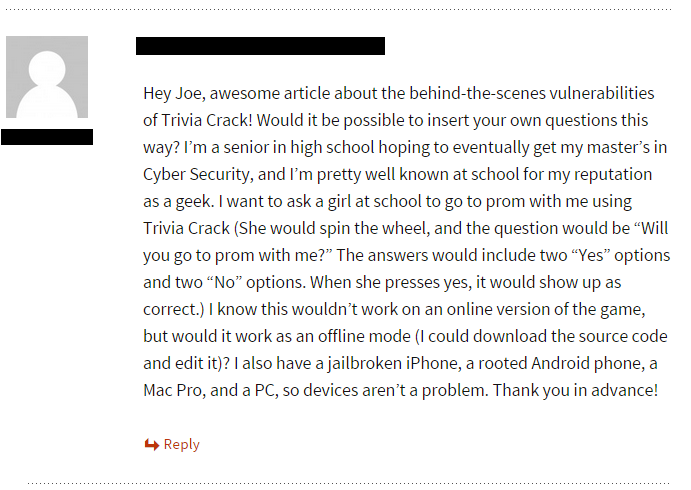 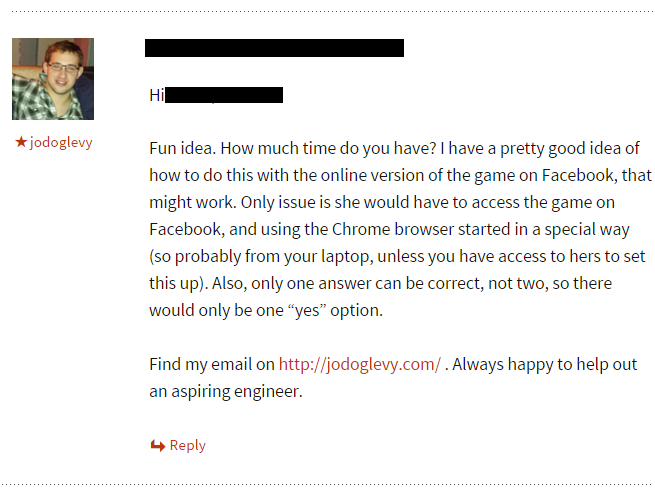 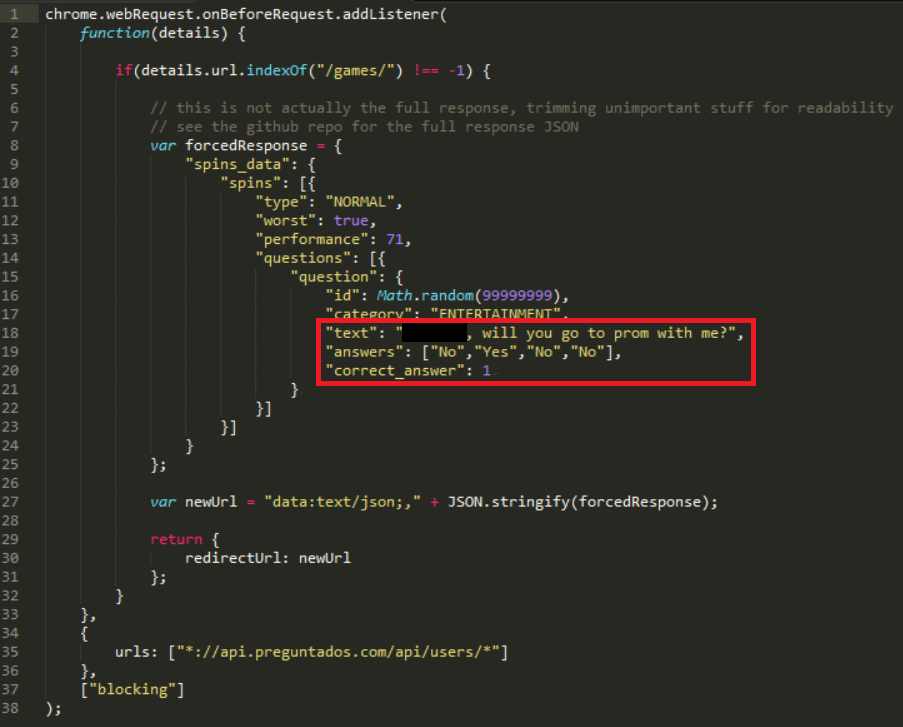 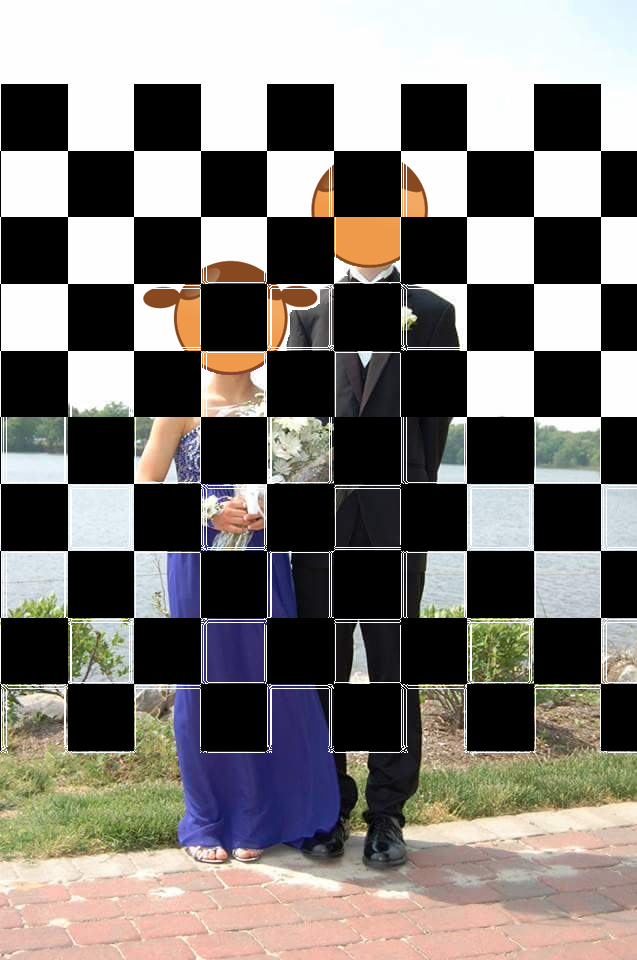 One thought on “Going to Prom with Trivia Crack”